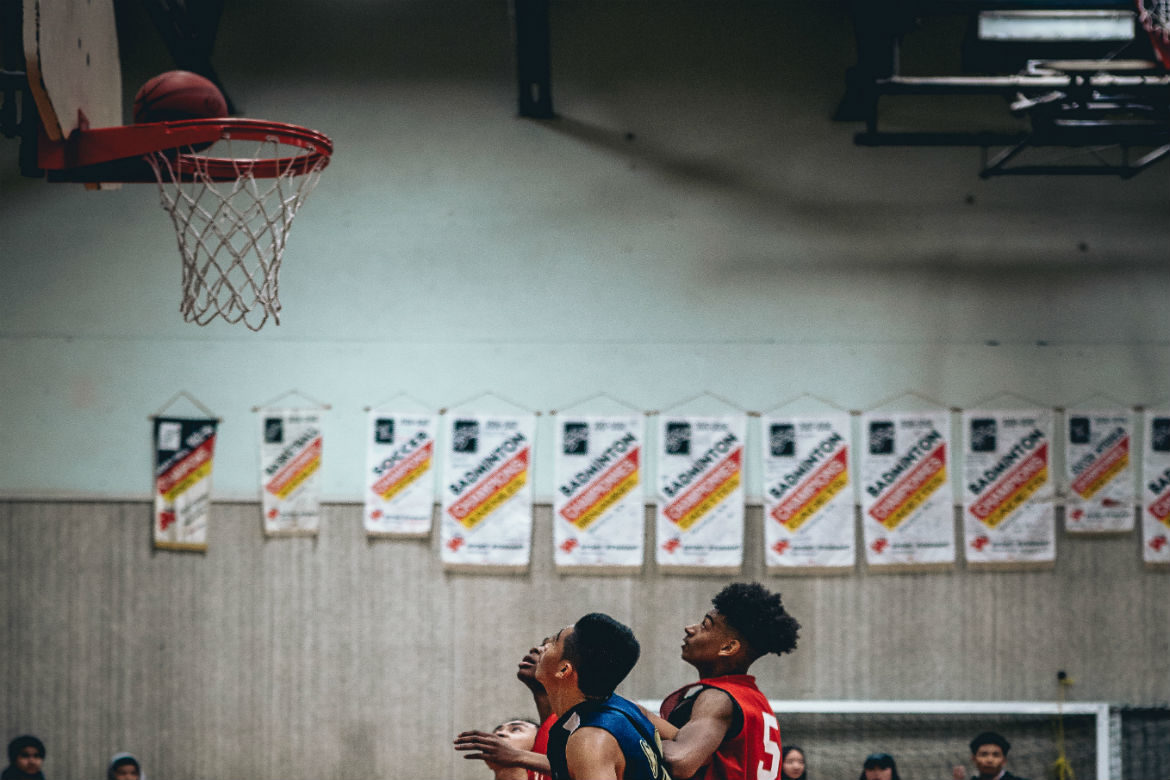 The first weekend of the NCAA Tournament is one of my favorite weekends of the year. First, I’m a hoops junkie, and four days of wall-to-wall basketball is very close to my version of heaven. Secondly, it usually marks one of the first free weekends after my own basketball season, which means I can relax and enjoy the game I love without any ulterior motive.

It goes without saying that one of the reasons the tournament is so exciting, is that with so many evenly matched teams, it’s tailor-made for exciting finishes and buzzer-beater shots!

After watching the crazy shot by Michigan’s Jordan Poole, it got me thinking about buzzer-beating game-winners that I’ve called. I could only think of four instances in 13 years of broadcasting, as both a professional and a student, of witnessing a true buzzer beater while I was doing play-by-play (I have a few more where I was an analyst). The one thing they all have in common? I was unhappy with my call.

So what makes a great buzzer beater? It’s certainly a subjective question. What I know for sure is that those are the moments we really want to nail as broadcasters. True talent is shown by sounding excellent in the nominal parts of broadcasts, but fans remember the big moments forever. In fact, I still see players, coaches, and fans repost the YouTube video with my call attached to those memorable shots from the past. So how do you make sure you nail the rare opportunity to make a potentially memorable call?

Take A Breath: This isn’t 100% true, but often big shots are made after a break. Whether it’s a timeout, free throws, or any number of other possibilities; use the time where nothing is happening to re-center and focus in. Take a moment to recap the situation and what’s at stake. Once the scene is set and your mind is zoned in, it’s much easier to let the drama unfold naturally for the listeners.

Be Spontaneous: Don’t preplan game winning calls. It sounds forced and calculated and takes away from the moment. Instead, trust your instincts and just say what comes to mind naturally.

All Buzzer Beaters Are Not Equal: When a crazy shot happens, some of the rules of good play-by-play go out the window. I generally believe in raising energy instead of volume in exciting moments because it’s important to save your top gear for when it matters most. Well, there is no bigger moment in basketball than a game-winning shot.  However, yelling at the top of your lungs for a non-conference regular season game with low stakes doesn’t leave you a higher gear for when the games do matter later in the year. So stop yourself from going completely bananas until the game and situation truly dictate that type of excitement.

Don’t Count Down: A crutch I’ve used in the past in late game situations is counting down the time. Something like, “Jones with the ball with 10 seconds, 9, 8, 7, 6, 5.” Counting down the time is a wasted opportunity to describe the action or build the drama. In that situation I could have said “Jones with the ball and 10 seconds. Jones guarded by Smith can hold for the last shot. Five seconds. The shot and it’s money!” These end-game situations are what we live for. Don’t waste them by counting backwards.

Enjoy The Moment: As mentioned earlier I’ve only had the opportunity to call four true buzzer beaters in over 10 years. These moments don’t come along very often so make sure to enjoy them! In the end, whether you feel like you nailed it or not, listeners will enjoy the emotion of the moment, and in those situations that is what is most important.

The Art of the Buzzer Beater was last modified: May 16th, 2018 by Logan Anderson
Share: