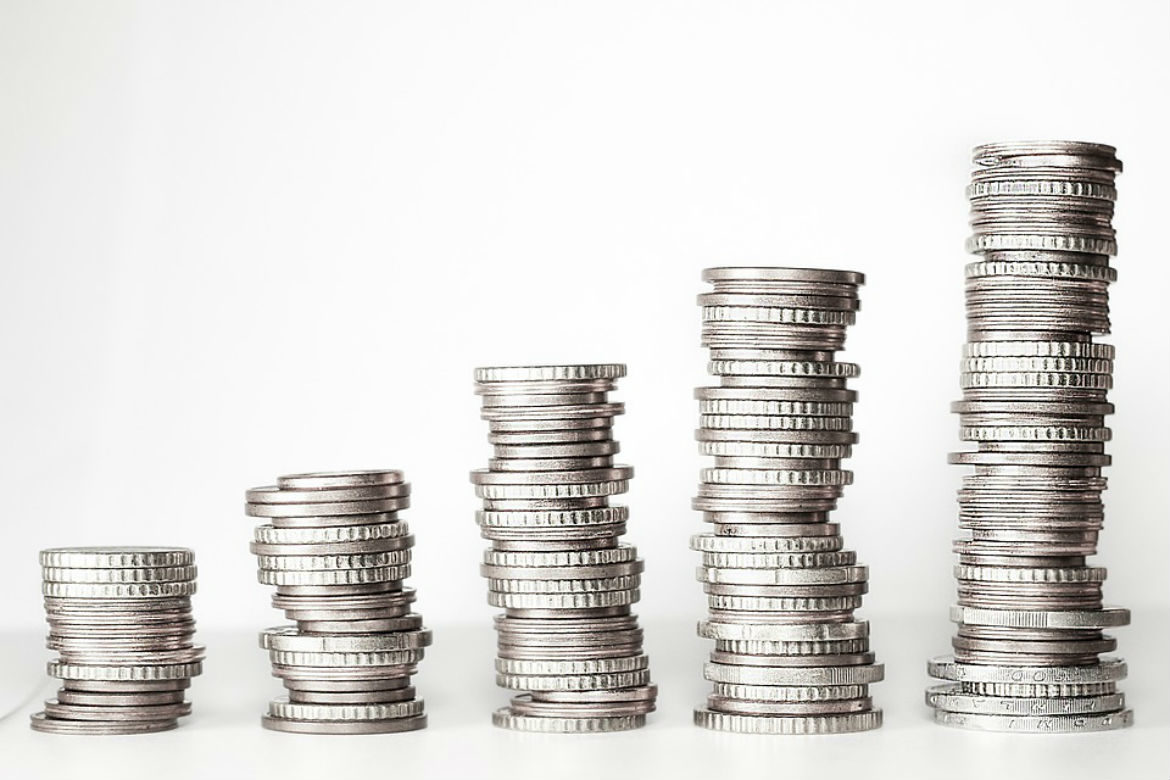 Last week I wrote about how everything went wrong when I was supposed to call my first games as a Minnesota resident. I’m happy to say that take two went much better. My first broadcast was on Thursday where I did color for Augsburg College volleyball. On Friday night, I did play-by-play for an area high school football game of the week. And on Saturday afternoon, I did color for Concordia University football. There was a minor technical glitch during the football game on Friday, but otherwise everything went smoothly.

While these freelance opportunities give me the opportunity to continue to hone my craft and build my reputation as a broadcaster, they don’t pay very much. As a result, 99% of sportscasters have to do something besides sportscasting. I’ve been fortunate enough the first ten years of my career to do sales for the stations I called games for. It was no problem to leave work early to travel for a game because…well, it was work. I no longer have that luxury, and that means finding jobs and developing side hustles to pay the bills.

When I first started in radio, I made $24k per year and made an already poor fiscal situation worse by making many very stupid financial decisions. To get by, I worked nights and weekends as a cashier at the local liquor store and was a live DJ at a local bar. It was humbling, exhausting, and there were many times where I questioned if it was all worth it. However, when the answer was always yes, I knew I had found the passion that I wanted to build my life and career around.

I’m in a similar situation now, but this time I was prepared for the difficulty. I found a full-time side hustle at the local Home Depot. I get 40 hours a week and make more than I did at my first radio job. My shifts run from 6:00am to 2:30pm, which gives me plenty of time to travel to my freelance gigs. I’ve also discovered and developed a few more unique ways of earning a little pocket change that fit a radio lifestyle.

Voiceovers On Fiverr: I figured that since most broadcasters are gifted with strong or distinct voices, that voiceovers would be a pretty natural way to make a little extra coin. After doing a little research, a pretty simple way get started in voiceovers is through Fiverr.com. I’ve used it to earn the money to buy a new eight channel Mackie mixing board and kept going from there. It’s tough to get your first few clients, but if you spend enough time in the buyer requests section, you will find your first few customers, and it gets easier going forward. I know people who spend lots of time and make real money off the platform. I’ve not made that deep of a commitment, but I continue to use it to fund my leisure budget.

Amazon FBA: Within the Amazon empire, there is a system called “Fulfillment By Amazon.” What this system does is allow you to sell things on the Amazon platform without needing to store the inventory in your home or make constant trips to the post office or UPS Store. What I do is purchase items from retail stores on clearance, send them all in one or two shipments to the Amazon fulfillment center, the Amazon system sells them, and I get paid. There is a bit more to it than that, but it’s fairly easy and works! If you want to learn more, listen to this episode of “The Smart Passive Income Podcast.” It’s how I learned about this specific side hustle, and they do a great job of explaining it.

Donating Plasma: I’ve never actually done this because I have a phobia of needles, however, I know many people who do quite well with this. All it requires is clearing an hour of your schedule once or twice a week and relaxing as they draw blood from your arm. Depending on the specific donation center, you can make anywhere from $50 to $100 a week, and you can do it every week. It takes no skill or talent, but it’s enough to cover a bill or two.

There are hundreds of other ways to make a few bucks on the side. You just have to do the research and take action. What side hustles have you taken part in to make extra income on the side? Share your side hustles in the comment section.