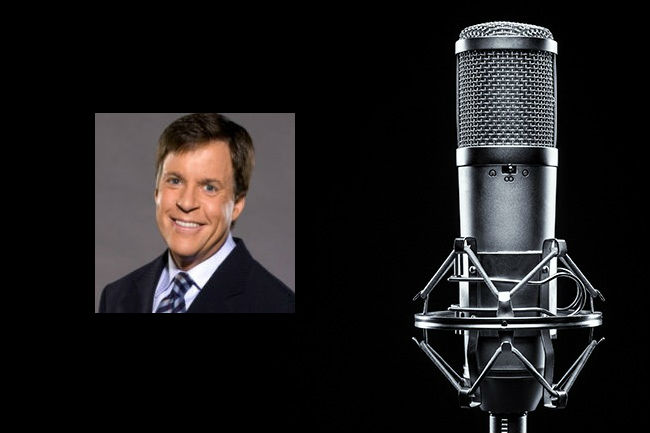 Episode 63 of the podcast is with someone who needs no introduction. I’m joined by Bob Costas of NBC Sports. We touch on many sportscasting topics including:

[…] has been one of my favorite broadcasters since I was a kid, and getting the chance to pick his brain for an hour was surreal. I very rarely get nervous, but on this occasion I was so nervous that I completely […]