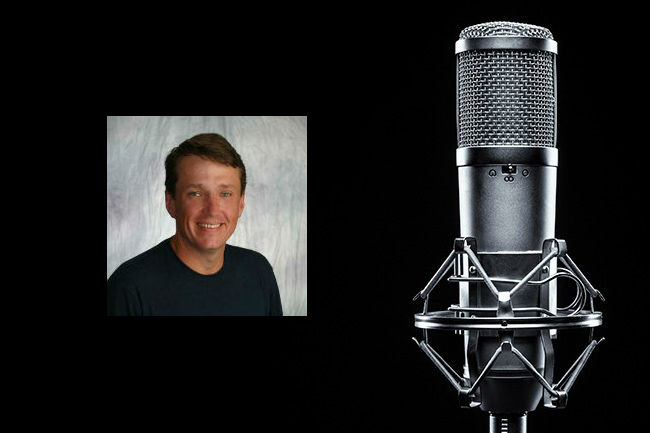 I chat with the voice of the Sioux City Musketeers and owner of Your Sports Show in Sioux City, IA. We discuss his career including:

*The keys to great hockey play-by-play.

*Why having a traditional deep radio voice is overrated.