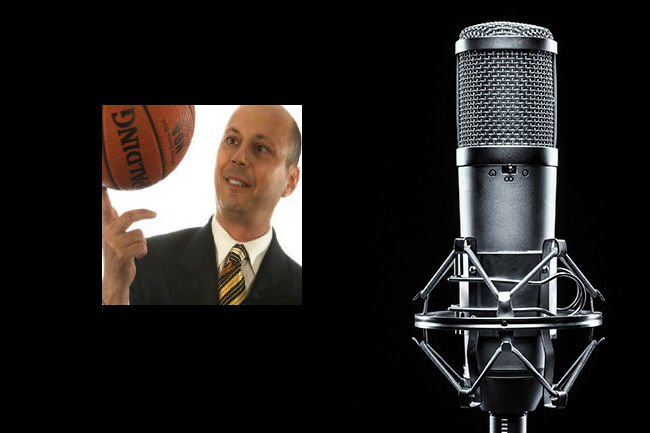 This episode features my conversation with Chuck Swirsky, the play-by-play voice of the Chicago Bulls. He also has worked for the Toronto Raptors, University of Michigan, and many more along the way. We cover a wide variety of topics including: