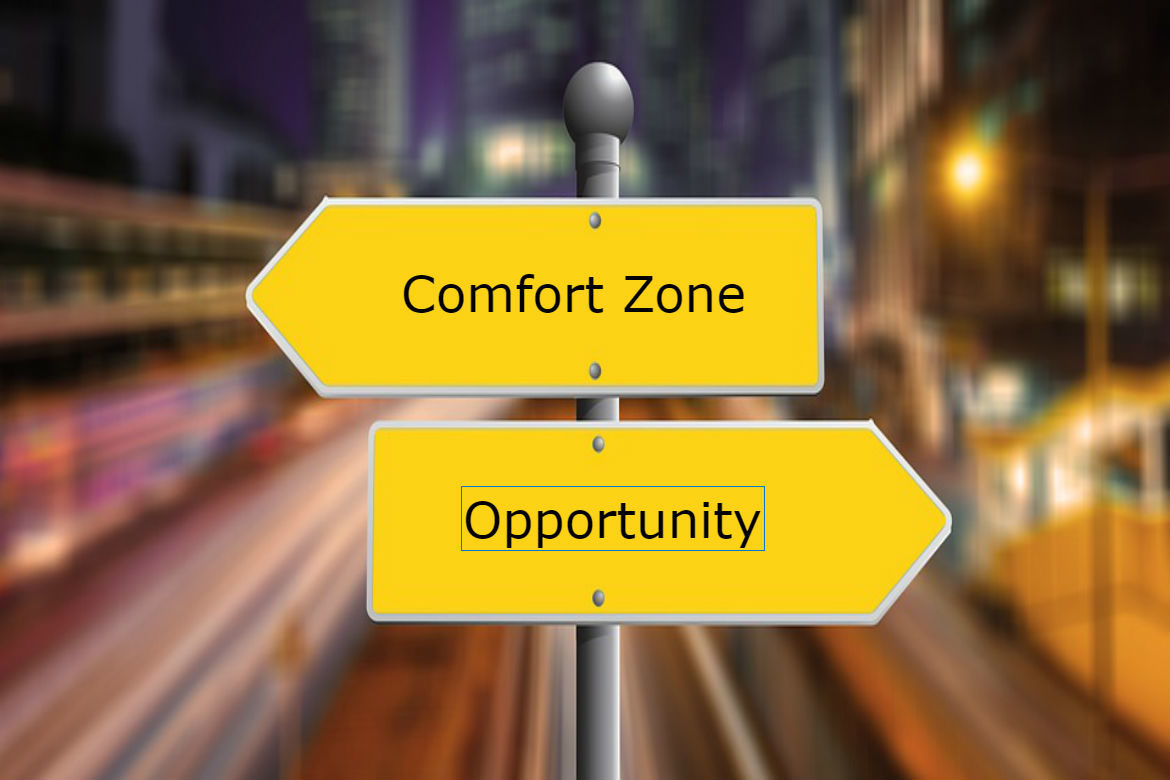 What would you say if somebody called with an opportunity to announce a game, but you lacked any experience or knowledge of the game in question? Would you decline because you’re concerned that you may not be able to live up to the standard of quality established in other sports? Or jump in headfirst knowing you may not sound great, but knowing it could be a valuable learning experience? There is no correct answer, and the decision ultimately rests in what is most important to each individual broadcaster’s situation. For example, if you’re solely focused on someday becoming a major league broadcaster and someone gives you the chance to call a soccer game, it could make sense to ensure that decision makers don’t hear you making mistakes that they might associate with your baseball broadcast.  However, I’m personally a believer in the dive-in, head-first approach. Here’s why:

Basic Broadcasting Skills Cross Over: Since I’ve moved to Minnesota, I’ve made my debut calling soccer, swimming, gymnastics, lacrosse, and track and field. I was nervous going into each broadcast! And while none of them consisted of A plus work, none of them were below a B minus. The reason being that many of the necessary skills are universal and not specific to one competition. For example, the shape of the ball and method of movement in soccer and lacrosse are unique but the rhythm of the game and many of the descriptions are very similar to basketball and hockey. Following the chaos of receivers running routes in a football game translates to following swimmers jockeying for positions in their respective lanes. Beyond that, the very basic fundamentals of broadcasting are all encompassing. Saying the damn score every 60-90 seconds is just as important in baseball as it is in volleyball. The ability to tell stories and build drama works the same in gymnastics as it does in football. All that said, there is one skill that is totally transferable to every sport….

Preparation: The ability to diligently prepare doesn’t change from game to game. Before I called my first lacrosse match, I read “Lacrosse For Dummies” to learn the terminology and basics of the game. It wasn’t that different than reading the football rulebook each year to understand rule changes. You might not be able to learn enough in a short time to provide expert analysis of why things are happening, but internalizing enough information to describe what is happening can be achieved pretty quickly.

Building Connections: Is it possible that a decision maker could tune into your game and be turned off by a mistake you made because of unfamiliarity? Yes, it could happen….But it probably won’t. What’s far more likely is that a program director or coordinating producer will be impressed by your willingness to help out in a tight spot and remember your name in the future for opportunities that you are more comfortable with.

Shoehorn: If you follow the stories of many network level broadcasters, you’ll find that many of them got their foot in the network door by calling non-traditional or Olympic sports. Once you’re in the door, if you do a good job, the chances of getting other more mainstream work improves exponentially. There are tens of thousands (at least) of broadcasters who can call a football game, but there are far fewer people who can call gymnastics. With a shallower pool of competition, it’s easier to get hired and get that foot in the door.

Straight Cash Homie: When it comes down to it, we get paid to describe games. We all know that unless you’re at the very top of the business, it’s hard to make a living in sportscasting. If you have a chance to get a paycheck, get that paycheck!

If you never dive off the deep end, you never learn to swim. When making career decisions, you have to weigh the options and decide what’s best for you and your situation. It’s my belief that more often than not, saying yes, even when it’s outside of your comfort zone is the best thing to do.

When was the last time you’ve taken an assignment that took you out of your comfort zone? Share your story in the comment section below.