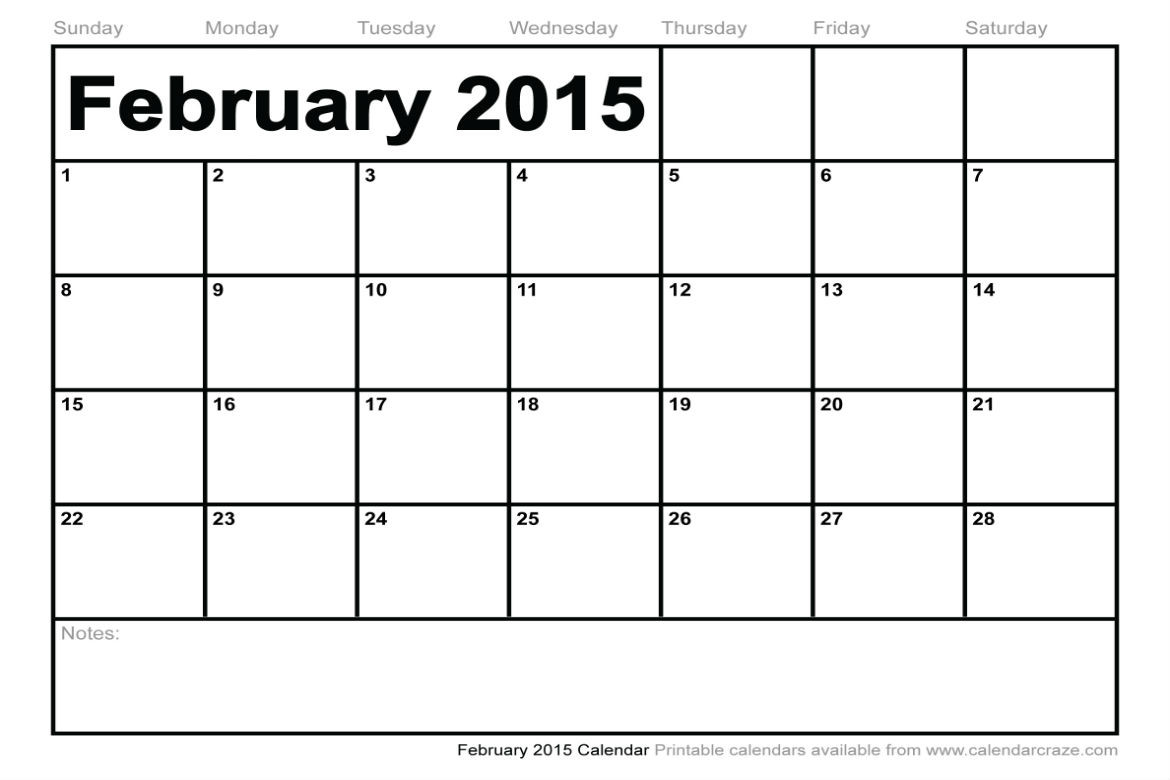 It was much easier to stick with the plan during the month of February. It was in the heart of the conference basketball season so I was still very busy, but the busy schedule had a rhythm to it. Our conference played double headers on Wednesday and Saturday and only one trip was overnight. I still missed days because of road games, but the majority of these were made up for by doubling up and doing 14 minutes of play by play the next day.

*The plan called for 21 days in February doing play-by-play practice for seven minutes. I completed 19 of those 21 days. This adds up to a total of 133 minutes, which is just under the length of 3.5 regulation college basketball games. My plan calls for 147 minutes per week, so this is just 14 minutes short of reaching my goal.

*The plan features eight days in February of watching another broadcast on mute and coming up with minimum of five different ways to vary a specific term or description. I was eight for eight on this one!

*I was supposed to listen to four other announcers and pick things I like and dislike. I got all four listening sessions in.

*The program calls for four self-critique sessions. I only got two of these done.

*The blueprint includes emailing other broadcasters about their careers once per week. I was four for four here.

*I was supposed to contact PD’s or other decision makers once per week. I did this twice.

Since February is the heart of basketball season most of my practice play-by-play focused on round ball. Now that my season is over I think it’s important to start focusing on football and baseball, which I believe are my weaker sports to call.

Where have I shown improvement? I’ve continued to improve my vocab variation and have also seen improvement in identifying possession on a more consistent basis.
Where do I still need to improve? My football call does not match the vocab variation that I’ve developed in basketball. Also need to really drill the habit of the football pattern (down, distance, yard line) to the point where it is second nature.

I am once again happy with the improvement I’ve shown. My station does very little baseball so my game calling season is all but over until September. This means I should be able to really bear down and make huge strides in my craft. They say championships are won in the offseason, I hope that goes for someday securing a high level broadcasting career!

Totals Over Two Months: 217 minutes of practice play by play.

14 sessions of coming up with a minimum of five new vocab words.

8 listening sessions of other announcers pbp.