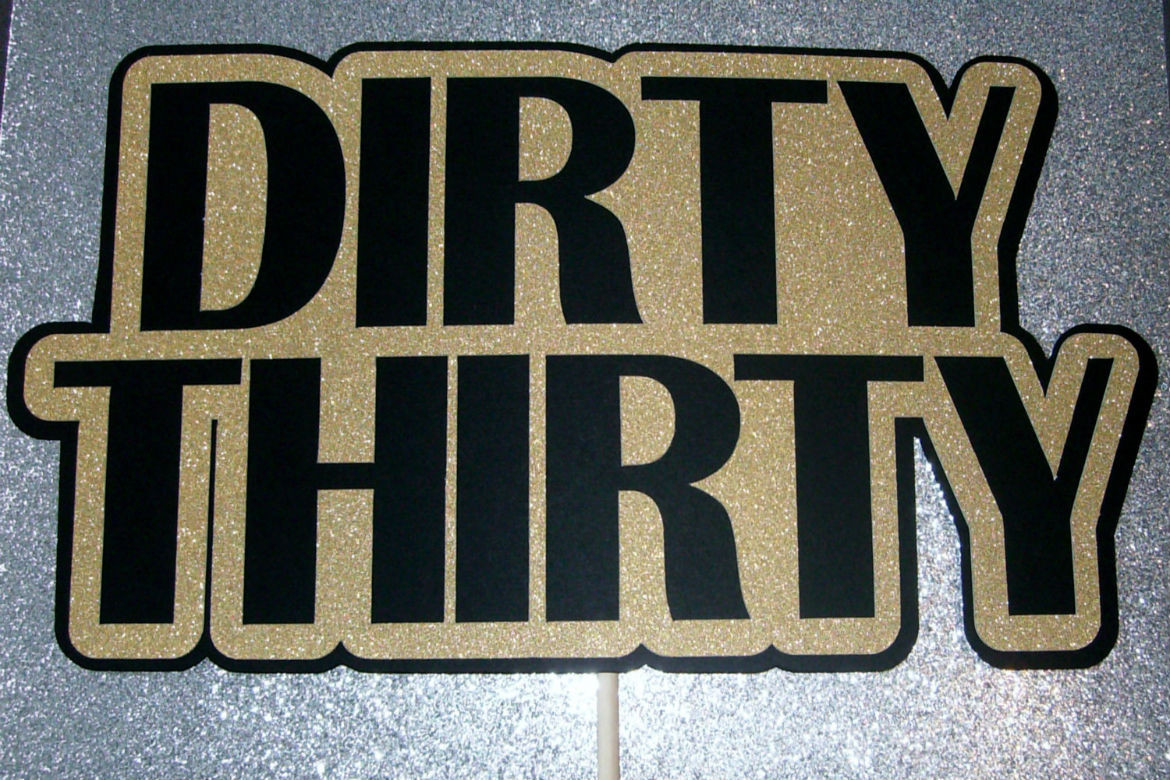 Last Sunday, I turned the dirty thirty. It’s the age you aren’t actually old, but people in their teens and twenties think you’re old. I’m one month away from finishing my 8th basketball season as a professional sportscaster and while there are still endless volumes of books that could be filled with all the stuff I don’t know, here are a few things I wished I had known coming out of school.

1) How to network: In school, they tell you networking is important. They fill you with clichés like, “It’s not what you know but who you know.” What they don’t do is teach you how to know the people you need to know. I was constantly frustrated about this. I would meet people and send messages asking for critiques and so forth, expecting fellow sportscasters to help me. The reality is everyone is busy and while some of the really good guys in the business will go out of their way to help a stranger, most will blow you off. Networking is relationship building. And it takes time. Don’t ask for anything the first time you contact someone. Instead find a way to give a compliment to them about their careers or find a way to help them out with something. People generally want to return a favor once it’s been given and people remember people who are good to them.

A) I did not get along with my JV college basketball coach. I thought I was being blackballed and not receiving playing time because he wanted to develop younger players and had given up on me as a potential varsity player. Maybe it was true — maybe it wasn’t — I’m not sure to this day. Being the mature college student that I was, I lashed out a year later after he received a head coaching job and smeared him on a message board (my handle was easily recognizable). This year, that coach’s team joined the same conference as the team I cover and I have to get information from and interview this coach who I was less than kind to twice every year. Fortunately for me, the coach has been professional about it and has never denied me interviews or access, but it would have been very understandable if he had gone the other way, denied me information, and made my job more difficult because of naive comments on a message board as a college student.

B) I lived in the same small town of about 1,000 people from age two until eighteen. I had a falling out with one of my best friends in middle school. While it was never the same, we were civil to each other in class and sports. Why am I telling you this seemingly useless story about some guy I went to school with? Because when I was about to graduate college and was panicking because I hadn’t been offered a job, that friend’s mother contacted me and told me that her brother owned a radio station in Iowa and was looking for a sports/ advertising guy. That turned into my first professional radio gig.

3) Be Self- Aware: Self- awareness is hard to come by, but the earlier you can find it: the better. I remember being shocked that I was having trouble finding a job out of college. My friends, professors, and parents always told me how great I was and it’s really easy to treat compliments as fact when you get them. Once I graduated, I was hugely disappointed that I had to settle for a job in small-town Iowa. After all, I had only ever heard how great I was. I recently went back and listened to my college air check and I realized I should have been grateful to get a job at all. My demo was cringe worthy in every sense imaginable. I know our friends, neighbors, and parents say they feel like they’re sitting at the game when they listen, but these well-meaning people mostly have no idea what they’re talking about. Go out of your way to find a friend or peer who will be honest in their critiquing of your work and tell you what you need to hear instead of what you want to hear. If you can’t find this person, joining a group like STAA [LI NK] would be a great idea. For about $25 each month, Jon Chelesnik and his staff will provide you with useful resources to set you on the road to sportscasting success.

Now get off my lawn and say the damn score!

Well put. You’ve have learned much young grasshopper( you might not get that reference, as your dad). It pretty neat that you realize how you got where you are. Many Never do. Not that I have allowed the answers, but I like to think that in my 20’s I thought I had all the the answers, in my 30’s, I began to realize I didn’t. In my 40’s, I didn’t even know the question, in my 50’s i just don’t care, and I’m closing in on 60, I’m told that we just can’t hear! Again congratulations on your achievements. And never ever go to Pella/Knoxville
Mark

Thanks Mark, I hope all is well!

Nice article. You have come along way grasshopper ( you may not understand that, but your Dad will ) the only advice I can give you that you don’t already know ( but you do ) is never ever go to PellaPella / Knoxville