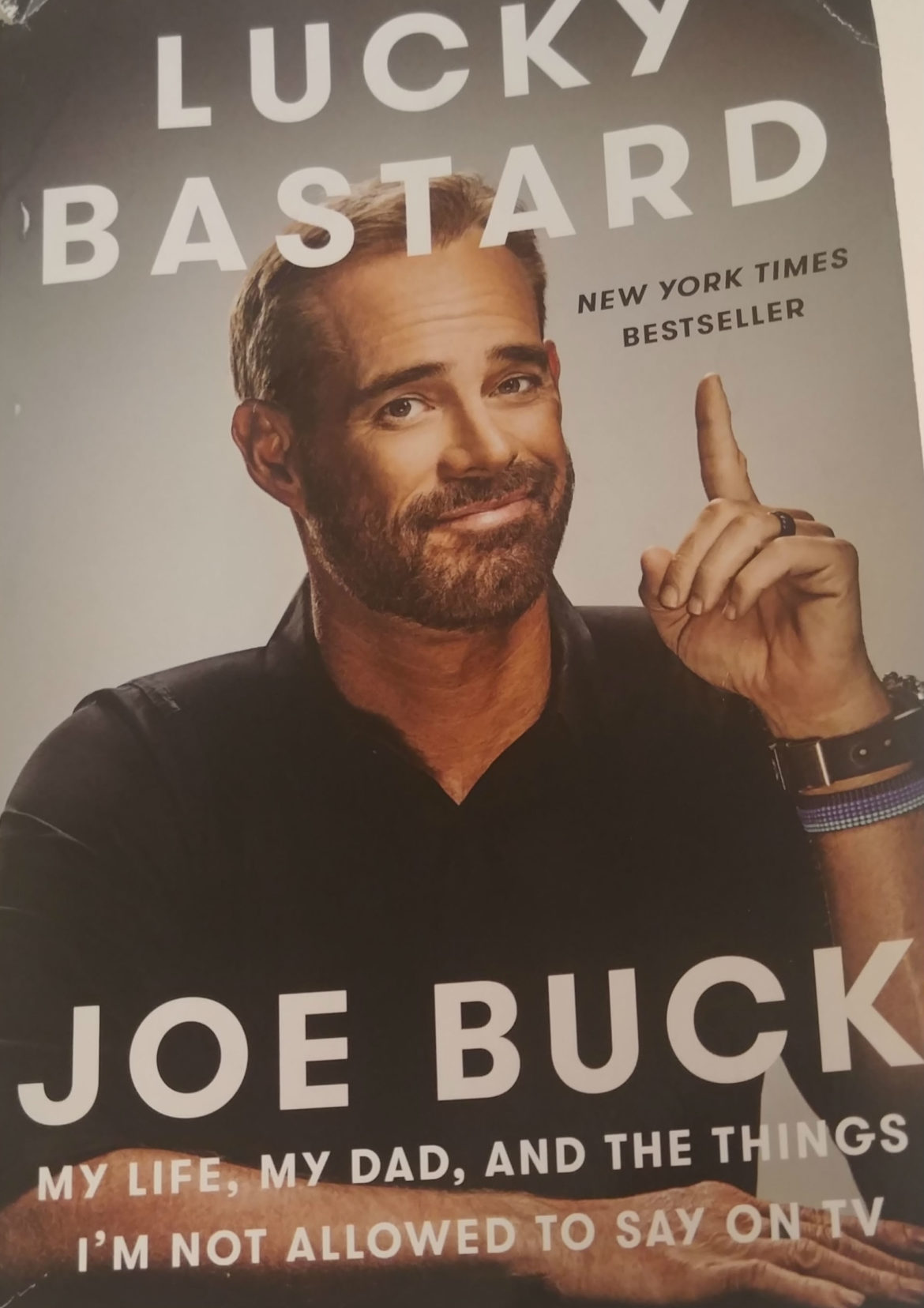 I’ve said for many years that I believe Joe Buck is one of the most unfairly criticized sportscasters in the business. He consistently rises to the occasion and nails the biggest moments on many of the industry’s biggest stages. He’s the type of broadcaster where the game feels bigger when he is on the call. It’s why I was excited to finally dive into his book “Lucky Bastard,” where he goes deep into the ups and downs of his life and career thus far.

Perhaps the reason this is such a fascinating read is because Joe Buck is perceived as someone who has lived a largely charmed existence. Growing up the son of legendary sportscaster Jack Buck certainly has its advantages, which he freely admits, but everyone has their own unique challenges in their lives. In many ways his adversity seems even more difficult due to the public nature of his existence. Here are a few of my takeaways from the book.

Oftentimes sportscaster biographies are stuffy or boring. They often seem hesitant to truly expose the difficult or controversial moments of their lives and want to protect the teams they cover. Not the case here, I really enjoyed this book!

From the perspective of a broadcaster trying to learn about the craft, there really isn’t a ton of valuable insight into his process. What he does share are a whole boatload of stories. Whether, it’s his harrowing tale of peeing in a press box trash can while calling a Brett Favre touchdown pass or reflecting on the awkwardness of visiting his half-siblings, this book is honest and entertaining. I highly recommend scheduling a visit to your local book store or library and checking out this book.