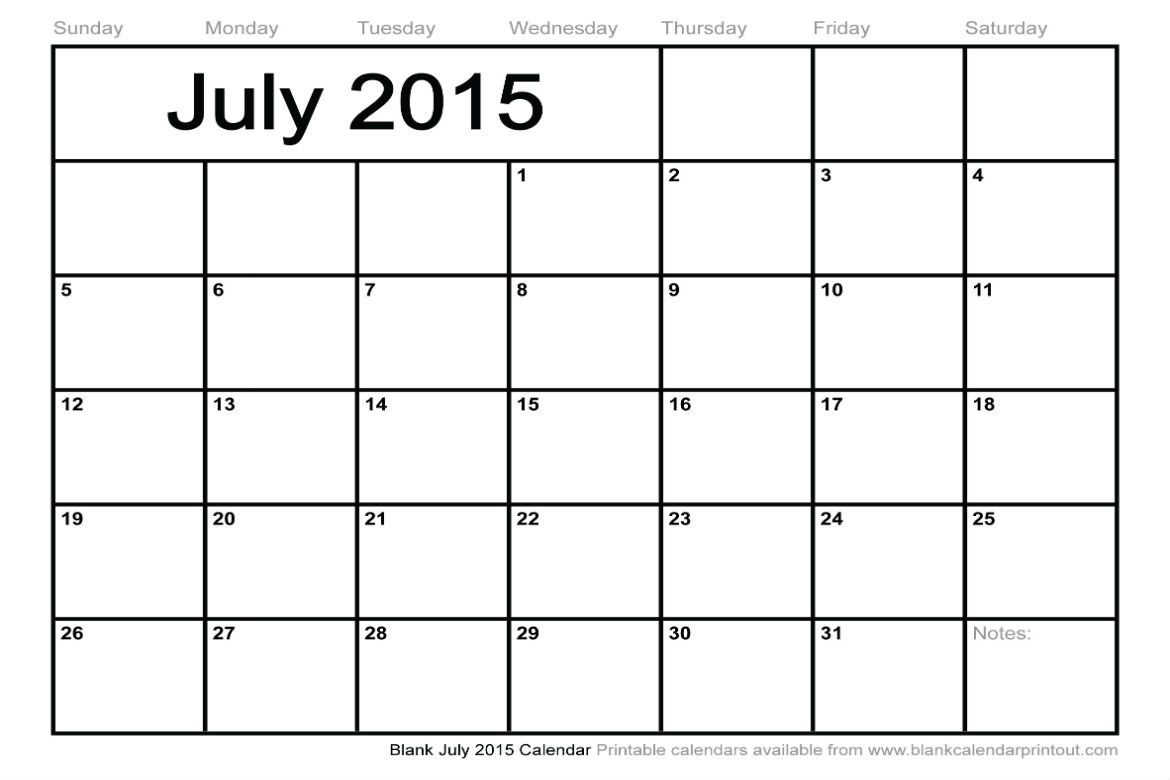 July was a bounce back month where I was really able to bear down and make improvements. I missed four days: one for the 4th of July Holiday, one for a trip to Minneapolis, and two for softball league. I was able to make up just about everything and exceeded the baseline in many areas. I made especially good progress on eliminating cutting g’s off of the end of words. In my self critiques I went from saying words like nothin’, lookin’, etc. 10-15 times and cut it down to below five times in my last two sessions.

*The plan features eight days in July of picking a term and coming up with a minimum of five different ways to vary that description. I was right in line, getting all eight of these done.

*I was supposed to listen to 14 other announcers and pick things I like and dislike. I was a bit short on this going 9 of 14. Again I probably made up for this listening to sports talk and Twins baseball but I did not track the time

*The program calls for four self-critique sessions. I was perfect here.

*The blueprint includes emailing other broadcasters about their careers twice per week for a total of eight times in July. For the second consecutive month I was above and beyond expectations in this category. I sent 45 emails to people talking about their careers, much of it due to momentum that started at the NSMA Weekend in Salisbury..

2,116.5 minutes of practice play by play.(35.3 hours)
55 sessions of coming up with a minimum of five new vocab words.
21 self critiques.
27 critiques of others.
47 listening sessions of other announcers pbp.
164 relationship building contacts