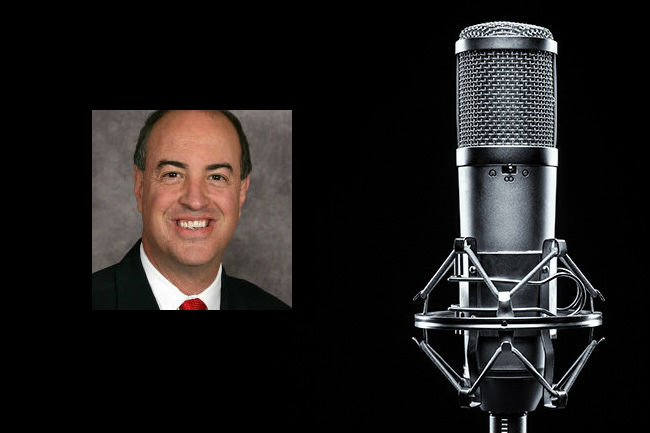 Episode 71 features the voice of the Nebraska Cornhuskers, Greg Sharpe. As a Nebraska native, Greg is one of my personal favorite broadcasters to listen to and am excited to share his story on the pod! Topics of discussion include: