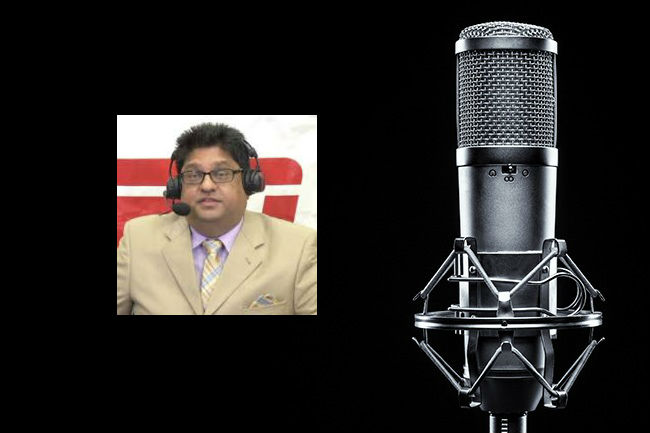 One of the most professional human beings both behind the mic and in life. He’s a witty, charming, compassionate person who always surprises me with a new way of looking at things. With many people today lacking basic critical thinking, Ghizal can convey a broadcast that can make you see so many aspects of the games you might have missed, while painting a great story to follow. It is going to be upward and onward for him. Great podcast guys!