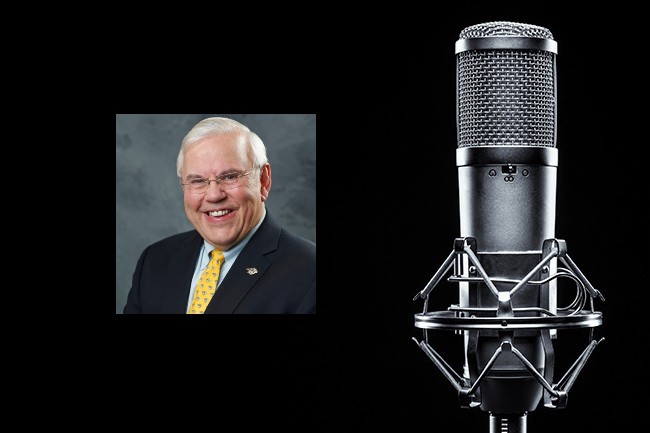 My conversation with Pete Weber, the radio voice of the NHL’s Nashville Predators. Topics of discussion include: