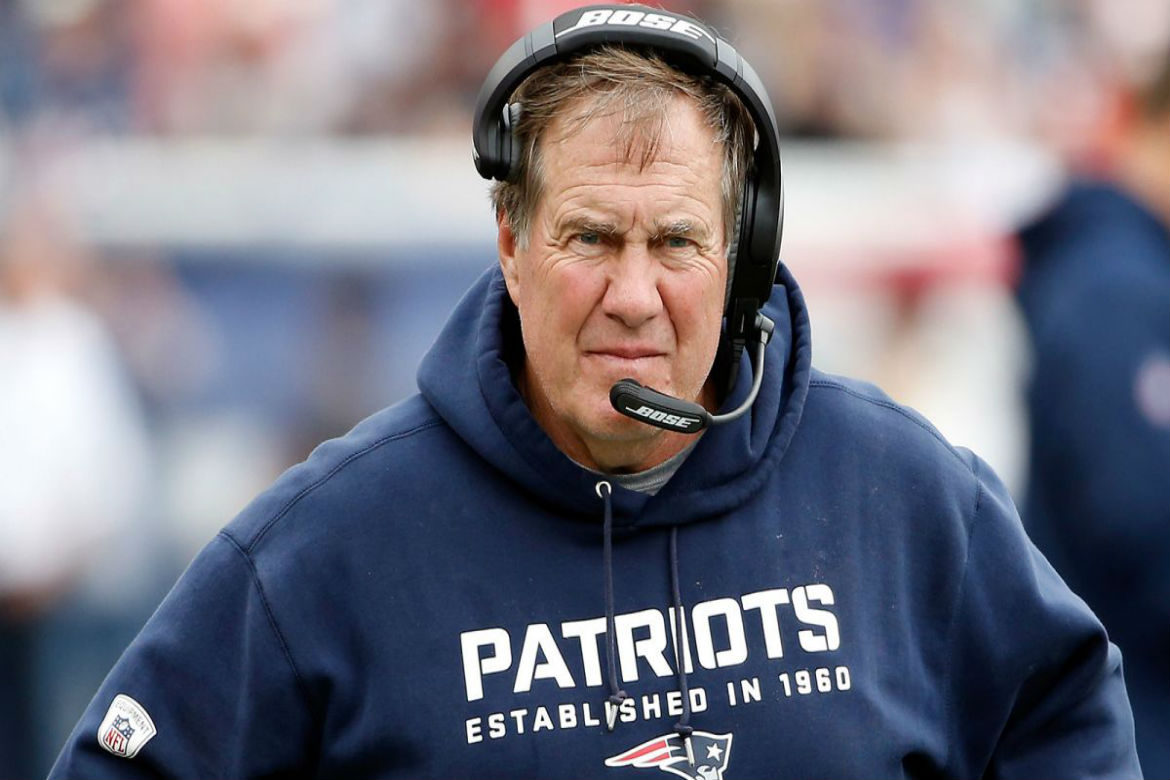 As a sportscaster I truly respect your job. I see the long hours and late nights you put in watching film. I’ve been with you on long bus rides to remote locations when I’m sure you’d rather be with your friends and family. I’m a firsthand witness of the effort you put into teaching young men and women how to become better people through the games they love. At most levels, job security and salary are way too low, while stress and unfair scrutiny are too high. Many of my best friends proudly call themselves coaches, and I appreciate your profession.

The vast majority of coaches I’ve had to work with have been friendly and professional. However, for some reason there are still a fair share of coaches that treat local media like something that needs to be scraped off the bottom of a boot. Why? Are you afraid we are going to try and make you look bad? Are you worried we are going to feed information to your opponent? Do you think you’re above dealing with the lowly media guys? I’ll respond to each of these objections in turn.

I write for this website from the viewpoint of a play-by-play broadcaster. I want to tell the story of the game and accurately describe the action in an entertaining manner. Unfortunately, I believe the perception of sportscasting is that we all want to spew Skip Bayless-esque hot takes. I can only speak from my experience and from my circle of professional friends, but most of us despise the hot take culture. Can we describe a ten yard loss as a 50 yard score? Of course not. We have a responsibility to our listeners to be accurate. Nothing is personal and I can assure you, anyone who goes about intentionally trying to make people look bad in our industry won’t be around for long.

The second question is the one that dumbfounds me the most. Of course we aren’t sharing information with the opposing coaching staff. The biggest reason for this is that while I don’t consider play-by-play to be true journalism, we still value our credibility. Aside from that, if you told us that you were starting the game with an onside kick and the other team came out with their hands team, it would be obvious where it came from. We need access to coaches and we know the coaching community is small and tight-knit. It’s simply self preservation not to do anything that could burn the bridge to that access.

The last question is sometimes the most troubling one. Earlier this season I emailed an opposing coach Monday before a Friday game. He responded and promised to send his starters and we scheduled a time for a short phone conversation to go over name pronunciations. Not only was that conversation blown off, but my follow ups were ignored until two hours before I had to leave for the game Friday afternoon. Not enough time to build charts, memorize names, or really do anything of consequence. It really bothers me that my time was devalued and my ability to prepare was diminished. Would it be acceptable to a coach if a player missed a meeting or if another coach promised to trade film and failed to follow through? This is not the only story like this I have in the bank. In the end, we often just have to swallow our pride and deal with this type of treatment, but we shouldn’t have to!

Coaches and broadcasters have a symbiotic relationship. We need them to give us inside access and information, while they need us to promote their team and bring their games to a larger audience. It’s up to us to make sure that we treat coaches with the utmost professionalism. However, it would be really nice to get the same treatment in return.

An Open Letter To Coaches From A Broadcaster was last modified: November 28th, 2016 by Logan Anderson
Share:

Logan, I would love to talk to you about this. I am former Head College Football Coach who is now a College President.

Loved your article…we have all dealt with coaches that were less than willing to assist. Kill them with kindness is my motto that I go with; that and don’t burn bridges.

Thanks Bill. I was cordial to the coach and didn’t complain to him. I also think I made it impossible to deduce the coach at hand. I have no intention of burning bridges.

Saw this posted on a friend’s Facebook page. Well stated. Maybe you should change the caption by your picture.

Thanks for reading Clint. Also thanks for the heads up, it’s changed!

Why would you think that PxP isn’t “true journalism”? A live blogger for a newspaper does the same thing and they have no qualms about calling it journalism. You are reporting fact, live as it happens. Of course PxP is journalism. Otherwise it’s just a “hot take” and that gives ammunition to our detractors.

But a good piece nevertheless.

Jeff, I guess to me it’s entertainment. Play-by-play has an aspect of journalism but we are rarely unbiased and usually favor the team who gives us a paycheck at the end of the game. I know it doesn’t always work this way in the real world, but journalism to me should be unbiased and agenda free. I’m not saying I’m right in this opinion, but I consider play-by-play more of a close cousin to journalism but not the true definition.