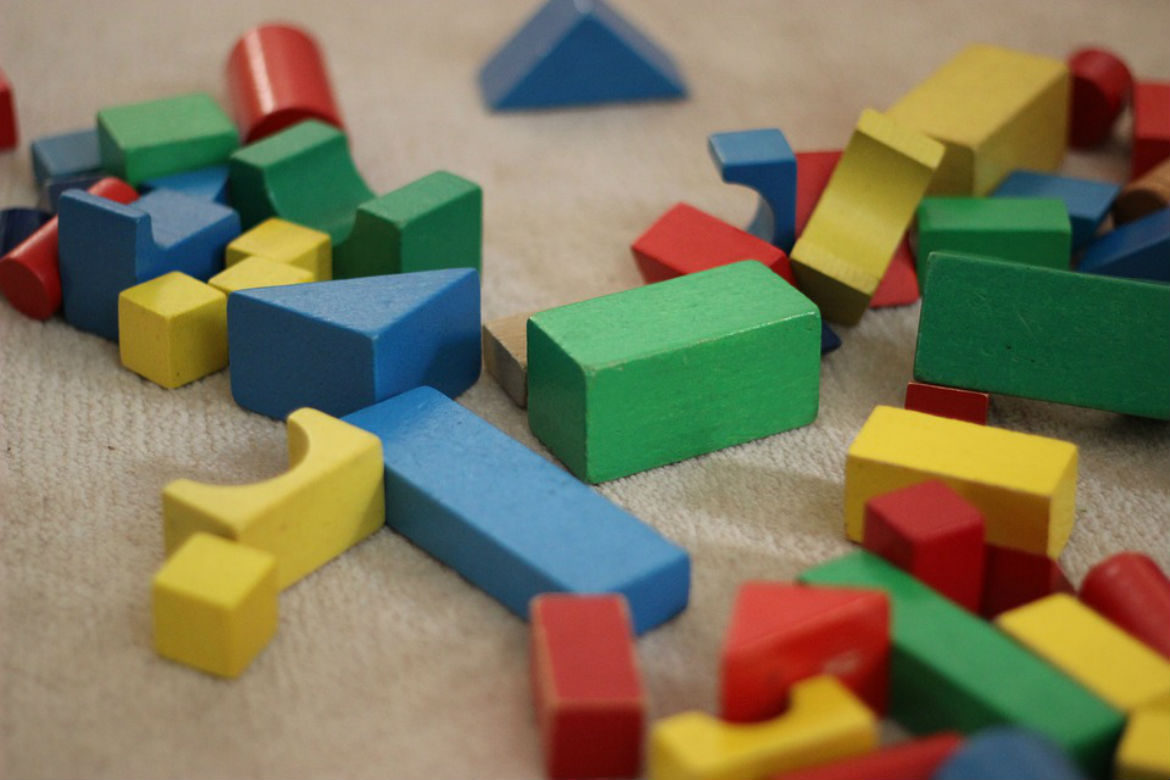 On the night of the NCAA National Championship I’ve made it a tradition of turning off the sound of the CBS broadcast and watching the game with the play-by-play of Kevin Kugler playing on my radio. Kugler is my favorite broadcaster out there right now. His handling of the craft is second to none and he’s also from Omaha, Nebraska, which is 10 miles away from my home town. As a small town kid, who went to a small school instead of a broadcast factory, I love to hear living proof that with the right breaks, someone who began in small town radio in Nebraska can reach the pinnacle of our profession.

I also take seven minutes to turn off the sound on both the TV and the radio because I want to practice calling the biggest game of the year. I’ve dedicated myself to do little things every day to get better so I can, with enough time, become a great broadcaster. As part of this, I think it’s important to visualize the success that you eventually want to reach. There are numerous books, videos, and motivational speakers who will tell you why it’s important.  However, I’ve always felt a personal fondness for this old video of Oprah talking with Jim Carrey from the mid 1990’s.

Every day I visualize what it would be like to call the Final Four, Super Bowl, or just an NCAA D1 University. It’s not always pleasant. It’s frustrating and sometimes painful to realize how far away from achieving my dreams I really am. It’s also great motivation, because like Carrey said in the video “You can’t just visualize and go eat a sandwich.” It drives me to continue to do the work every day to try and get a little bit closer to my goals.

I’m not unhappy where I’m at  and who knows, maybe I’ll stay here for many years. I’m making a comfortable salary, my fiancée loves her job, and I get to call lots of games. However, I’m going to continue to have big dreams and visualize achieving them every day. I’m also going to continue to follow my Blueprint to Broadcasting Success each day so someday I can sit in Kevin Kugler’s courtside chair inside of a football stadium with 80,000 screaming fans ready for the biggest basketball game of the year. The odds are long, but the only way they become impossible is if I give up. That is one thing I’ll never do.