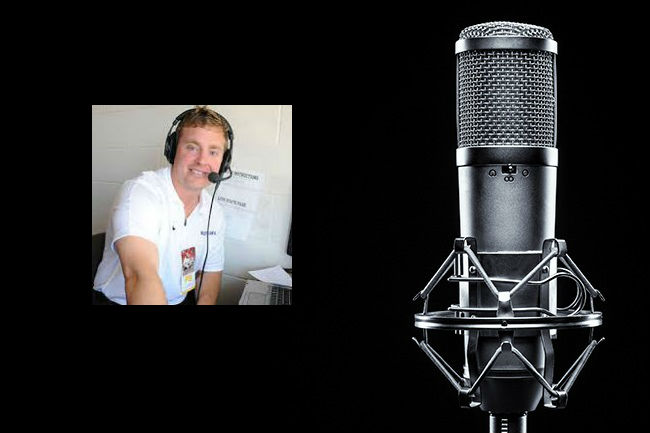 This episode of the podcast features a conversation with Jeff Culhane, the voice of the North Dakota State Bison. Topics of discussion include: