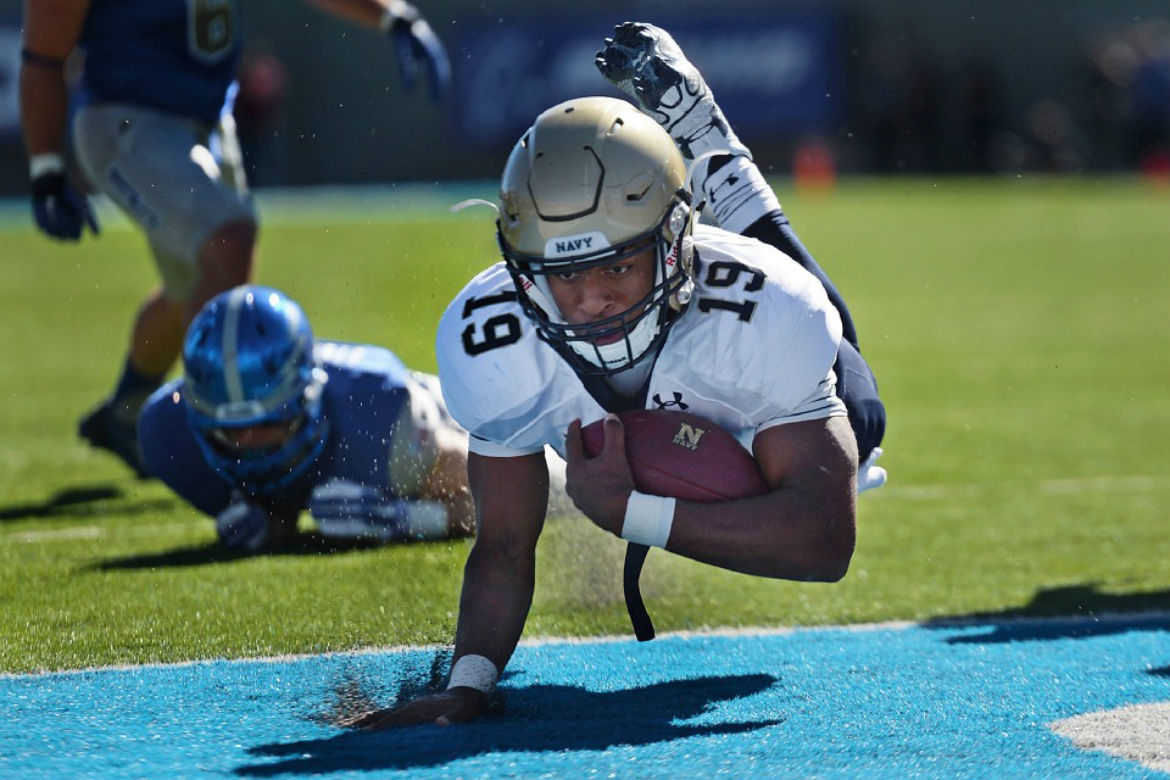 On Friday night, after calling a 27-7 high school football game, I was able to meet up with one of my best friends and former co-worker from Aberdeen, Adam St. Paul. He was in the area calling another high school game, and I invited him to join my wife and I for a few postgame beverages. We talked about his game, which was a down-to-the-wire contest, my mostly drama-less contest, how things were at my old station, and how the person who was hired to replace me was doing. It was talking about the new guy that led us to, probably inadvertently, stumble on a profound thought when it comes to sportscasting. He said that his new co-worker was surprised at how many blowout games he was calling. He told him “Man, you have to cherish the good ones.” That struck a chord with me as I headed into my college game the next day.

On Saturday, I was on the call for my alma mater, Morningside College, as they matched up with Truman State, an NCAA DII opponent. While Morningside is a national power at the NAIA level, it’s not often that they get the opportunity to match up with an NCAA DII opponent (last time was 2002). There were questions about whether they would be able to compete with a higher level opponent. It ended up being a fantastic game! Morningside got off to a great start with a pick six and a punt return for a touchdown on their way to a 35-17 lead. Truman State stormed back in the 4th quarter, and Morningside held on for a 35-30 win. It was everything you could hope for in a hyped-up matchup.

I love what I do and enjoy every game I call, but there is a special energy involved when the action and drama are turned up to eleven in a down-to-the-wire contest. It’s why we like watching sports to begin with. However, as I’ve mentioned before, in my position specifically, the majority of my games are all but decided by the time the fourth quarter is under way. So I totally understood what Adam meant.

As a play-by-play broadcaster, our job is to bring energy and communicate the storylines of every game we broadcast. When the game is a blowout, we have to dig deep into our preparation to keep the story interesting. When you get the rare, instant-classic sort of game, the story-telling is easy! It’s why many employers would rather hear a random second quarter segment as opposed to a dramatic end of game sequence as an aircheck. An average broadcaster who did little or no prep can make those moments sound good because the game provides its own drama.

With that in mind, those moments are what I live for as a broadcaster, and it’s incredibly important to get those moments right. It’s these rare occasions where history is made. Kirk Gibson hit 252 home runs, but Jack Buck didn’t refuse to believe what he just saw for a ho-hum contest in June. Big games with dramatic finishes are our chances to be etched in the minds of our audience as part of that moment forever.

For every last second touchdown, walk-off home run, or buzzer-beating jump shot, there will be 50 blowout games with little to no drama at the end. The mark of a truly great broadcaster is being able to make a blowout interesting, and that’s why we prepare and work hard to improve. Remember to cherish the good ones. Because deep down, the fan inside of you loves those moments, and most of us got into this career because we are fans of the games we cover. And after all, what’s the point of working in sports if you can’t let your inner fan out every once in a while? So the next time you are calling a dramatic moment, remember to cherish it!