One of the highlights of being a sportscaster is traveling the country and seeing different arenas and stadiums. No two places are the same, and each location brings something unique and memorable to the table. My personal travels have taken me to sixteen states, cities and towns big and small, and hundreds of different arenas. This is the start of a two-part series, where I’ll share some of my favorite high school, small college, and pro stadiums where I’ve announced games from. This week, I’ll start things off with my favorite indoor stadiums: 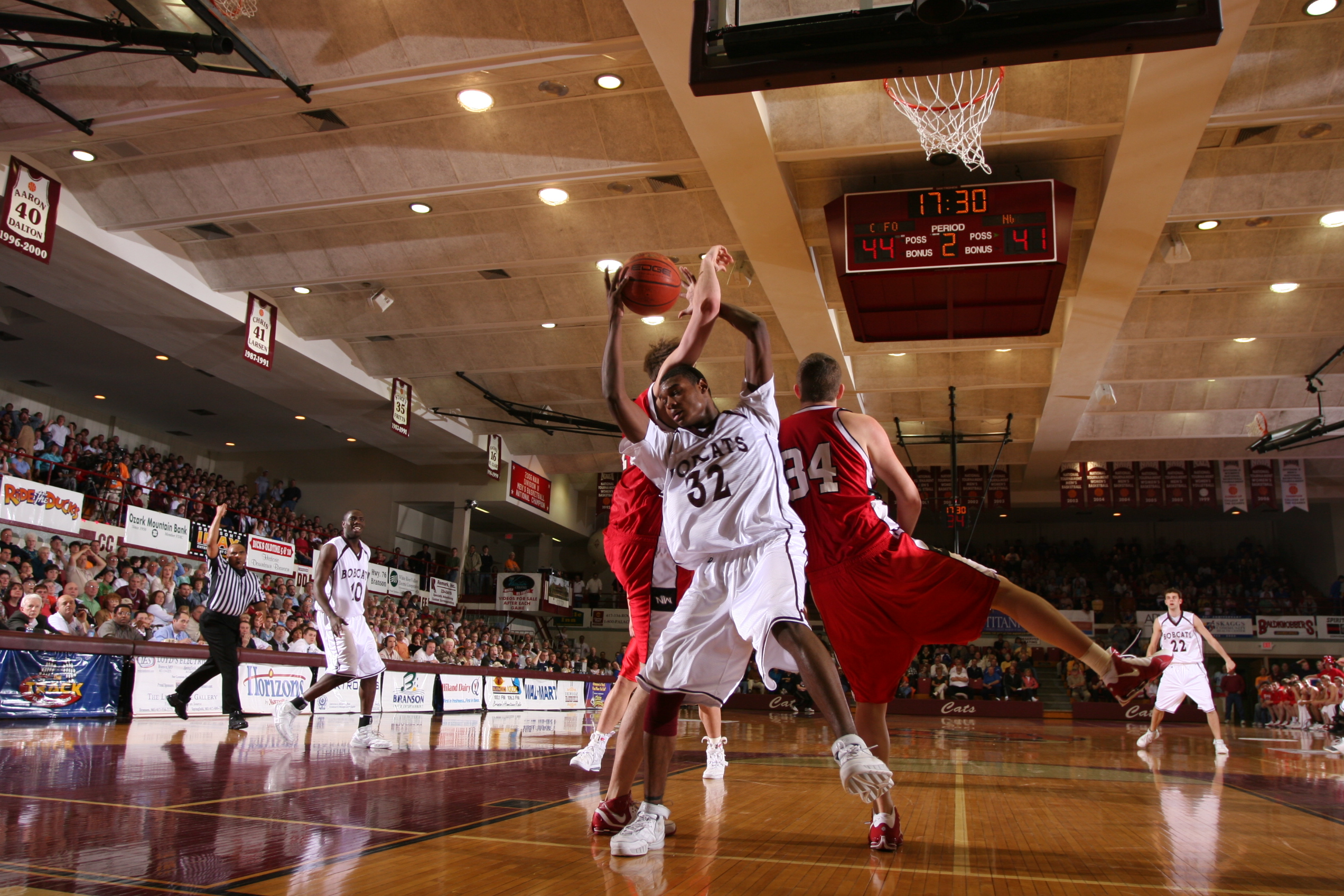 […] series describing the most memorable stadiums I’ve been fortunate to work from. Last week I shared the cream of the crop regarding basketball environments. This week I’m listing my favorite places to call outdoor sports, both football and […]