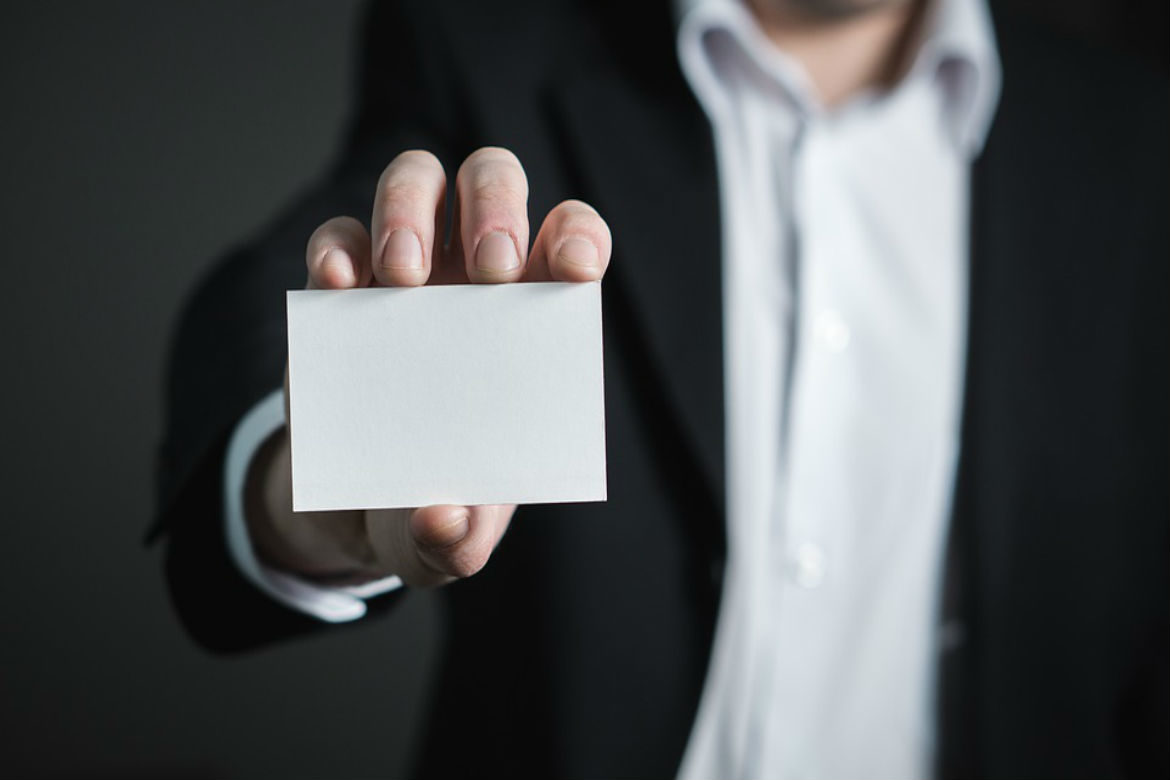 I’ve been a member of STAA since 2014, and in that time-frame, I’ve gotten to know Jon Chelesnik as a friend and mentor. During one of our recent conversations, he shared a story that took me by surprise. I don’t have the exact quote, but to paraphrase, he told me that his first impression of me had been negative and that he had been as wrong about his assessment of my personality as anyone he had worked with. He recalled the first time I talked to him, and said I came off as cold, unappreciative, and humorless. I was shocked! Most people who know me well would describe me as the polar opposite of that description. Jon eventually learned what I was really all about, but it taught me a valuable lesson about the power of first impressions. They matter….a lot!

Looking back, I can tell you where things went wrong. It was the first time I went to the NSMA Conference in North Carolina. I didn’t know a single person at the event, I was surrounded by titans of the industry, and my play-by-play had been absolutely shredded in a critique session. I was nervous, down on myself, and frankly just needed a little time to let everything sink in and put everything in perspective. It was at this shell-shocked moment where I had my first real conversation with Jon and made a fool of myself.

I’ll be attending the Conclave Radio Conference in the Twin Cities July 18-20th, and I figured this would be an appropriate time to share some of the lessons I’ve learned from that experience and other thoughts regarding first impressions:

You Don’t Control When You Make A First Impression: The first thing to realize is that you don’t always control when or how a first impression is made. If you stand awkwardly in the corner not saying anything to anyone and someone sees you, their first impression has just been made without ever meeting or conversing. This means you always need to be conscious of the vibe you put out, especially in conference settings.

Dress For The Event: The first time I attended the NSMA Hall of Fame Banquet, I failed to realize that it was a suit and tie event. I had packed khakis and a polo shirt thinking it would be fine. Fortunately, a friend of mine saw what I was getting ready to wear and asked me what the hell I was doing. We made a quick run to Kohl’s and grabbed a shirt and tie off the clearance rack. I was far from the most fashionable person in the room, but I heard industry veterans making sideways comments about a couple young broadcasters in polo shirts and was glad that it wasn’t me!

Smile: Frankly, this is one of the things I need to work on the most. I have a face for radio, and my natural look often resembles either a sarcastic smirk or a frown. This doesn’t change the fact that smiling makes you look more confident and approachable which is key in making a strong initial impression.

Control Your Body Language: Your posture and gestures say a lot about you. I don’t pretend to be a body language expert so here is a list of tips on how to win the body language game.

Be Positive: You may be unhappy with your current career or life circumstances, but nobody wants to hear about them. Instead, discuss how excited you are to be where you are at that moment, how much you love the industry or….

Be Interested In Others: Let’s face it. Most of us who haven’t reached the top of the industry go to conferences for the opportunity to learn from and build relationships with the people who are where we want to be. We’re there for mostly selfish reasons and we want to advance our own careers. However, nobody wants to feel used! The veterans can spot the people trying to shamelessly promote themselves from a mile away. The best way to help yourself is to simply make friends and not ask for anything in return. Give the relationship time to build, and who knows how it can help you down the road!

You Can Recover: They say you only have one chance to make a first impression, and that’s true. But if you don’t always have your A+ game, you’re not doomed. It may take time, but with some thoughtfulness and persistence, you can flip the script from a bad first meeting. Just keep being politely persistent and genuine in your intentions.

Are you good with first impressions? Have a horror story? Share your experience in the comment section below.

Man, great article!! Just today I was surprised when a potential employer answered the phone (I was expecting voicemail). I stammered through the call…not a great first impression!

But I just have to move ahead and pray and trust that if this job is supposed to be mine, I can make the right impressions in subsequent conversations.

And in any case, I’ll learn from the experience and make sure I’m better prepared next time.