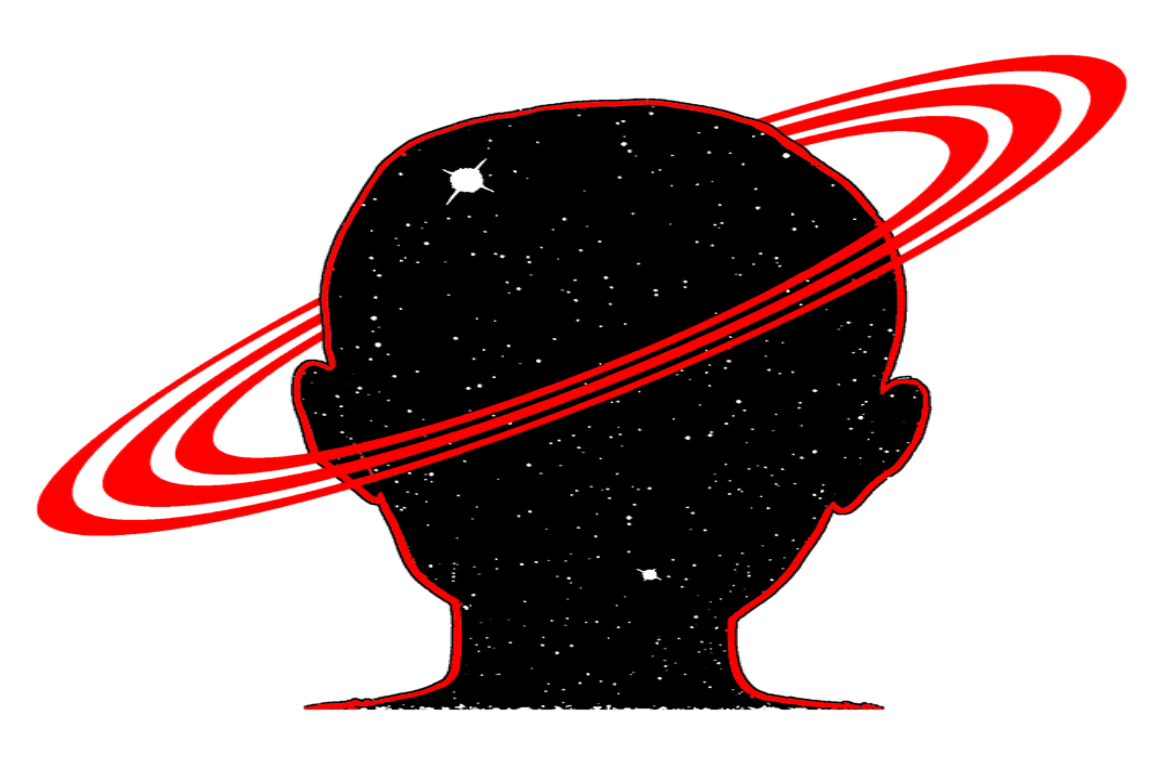 Football season is just a few weeks away. Many have already started their preseason preparation. That involves digging through preseason publications, attending practices, and developing storylines for the season. Perhaps the most crucial part of preseason preparation is getting to know the roster of the team you cover like the back of your hand. (Full disclosure: I don’t actually know the back of my hand all that well.) That involves memorization. When it comes to a roster of 100 plus people, it can be quite a daunting task.

I’ve heard some say that memorizing an entire roster is not necessary. And when it comes to the opposing roster, I would agree. However, the small college team I cover is consistently a top-five team in the country and regularly beats teams by 60-80 points. The first and second string players are frequently finished for the game by the time the second drive of the third quarter starts. Being able to immediately identify every player on the roster is essential.

Coming up with ways to memorize and internalize that many players has been an ongoing process. For several years I would simply get a roster and try to remember every name and number in order. This was ok, but the flaw in the system was that I could only remember players in the order I learned them. When trying to quickly identify a tackler, receiver, or ball carrier; it took too long to get the name out of my mouth.

The solution that I came up with, and use to this day, was to put a name and coinciding number on the front and back of an index card and make a card for every player on the roster. Next, I shuffle the cards and separate them into groups of ten and memorize ten players at a time until each group of ten is down cold. Finally, put all the cards pack into one pile, shuffle them and repeat the process. I carry the cards with me in my computer bag and look at them between sales calls in the car, at lunch, before bed, and whenever else I have a brief opportunity. A final note, I try to quiz myself on both sides of the card by matching numbers with names as well as names with numbers. My thought process is that the more paths in your brain to the final answer, the better.

As the season progresses I repeat the same process each week to a lesser degree with the opposing team by memorizing every player on the defensive two deep. When I’m done with the defense, I move to learning all starting and backup skill position players on offense. No disrespect to the linemen, but if I need to say their names, something strange enough has happened that I will have time to look at my roster.

How important do you believe memorization is and how do you go about completing the difficult task of committing names and numbers to memory? Please share your methods in the comments section below.

I think that memorization is very important because the call of the game is much smoother.

I use game film. I get the rosters from both teams the Monday before the game. Then on my lunch break, I will go to a coffee shop or somewhere with an internet connection, log on to Hudl, and start familiarizing myself with the players by watching film, pausing the clip when I see a number, look down at the roster to see who it is, say their name as I look at the screen, and continue this process. After 30 minutes or so, I start to get comfortable with numbers and the names that go with the numbers. It’s also a great way to fill out a spotting board if you don’t have a depth chart for the team.

Downside to this system: If it’s a last name that’s hard to pronounce, I may have to go back after talking to the team’s coach to practice saying the name correctly if I was wrong on pronunciation.